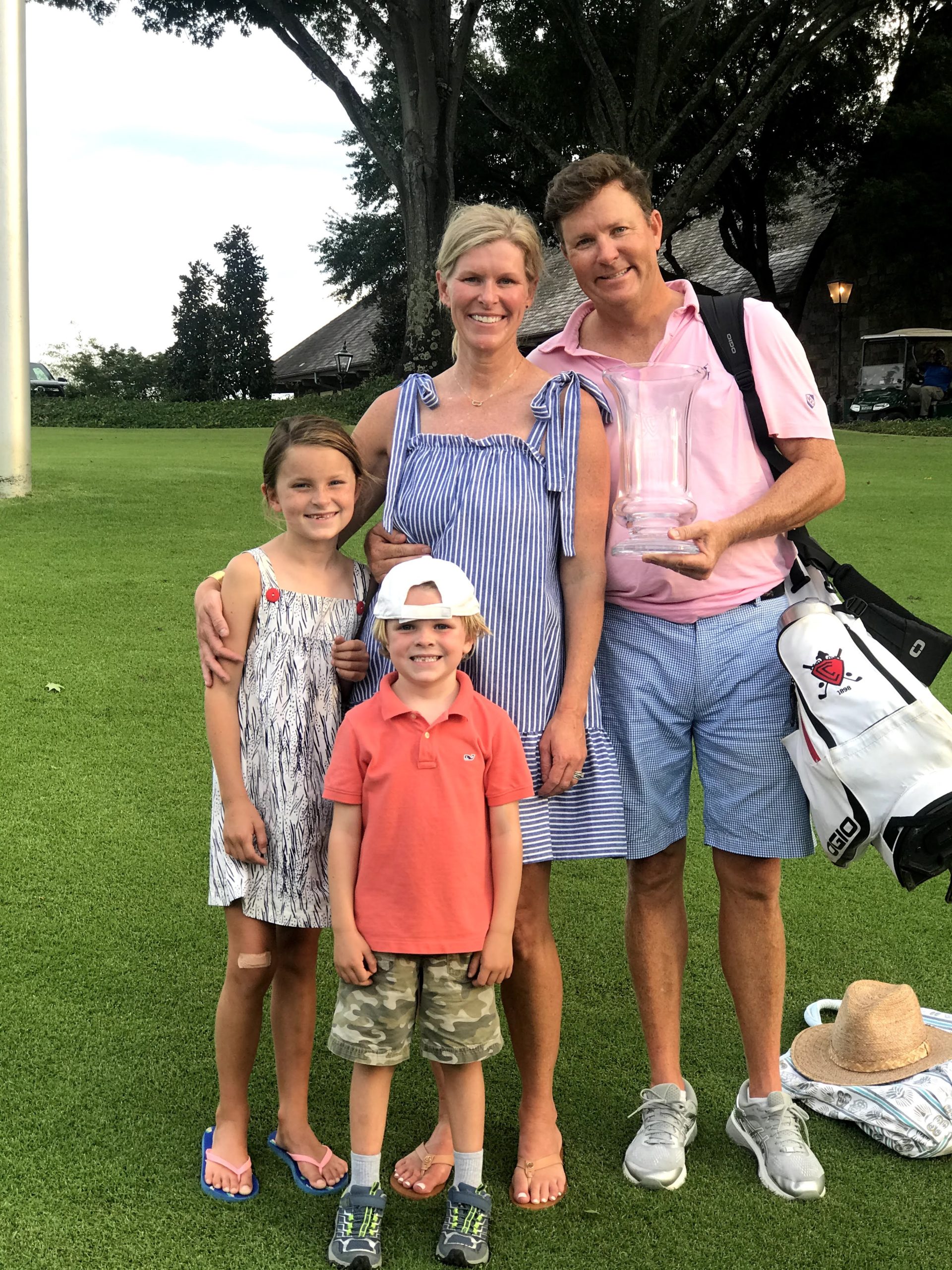 MOUNTAIN BROOK, AL – Capital Strategies Group would like to once again congratulate our very own Richard Douglas for winning the prestigious Harris Cup! Richard successfully defended his club championship title at the Country Club of Birmingham on Sunday, August 23rd. This victory was a close one, beating a former Harris Cup winner by one stroke on the 18th hole. Richard’s 69-74 (143) win in a field of 112 players secured a second win in as many years. Congratulations Richard!