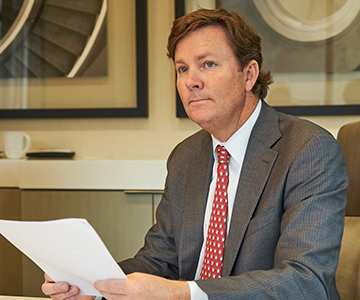 He holds the Alabama Life and Health license as well as Series 6 and 63 licenses.

Before coming to Capital Strategies, Richard spent 10 years with Discovery Land Company, most notably as a Sales Director for the prestigious Mountaintop Golf and Lake Club in Cashiers, NC.

Richard and his wife Laurie have two children; one daughter, Wynn Rose, who is followed closely by her younger brother Dixon. They are members of St. Luke’s Episcopal Church and The Country Club of Birmingham.

A graduate of Vanderbilt University, Richard competed on the Commodore Men’s Golf Team and was recently a local US Open Qualifier as well as a Southern Am Qualifier.